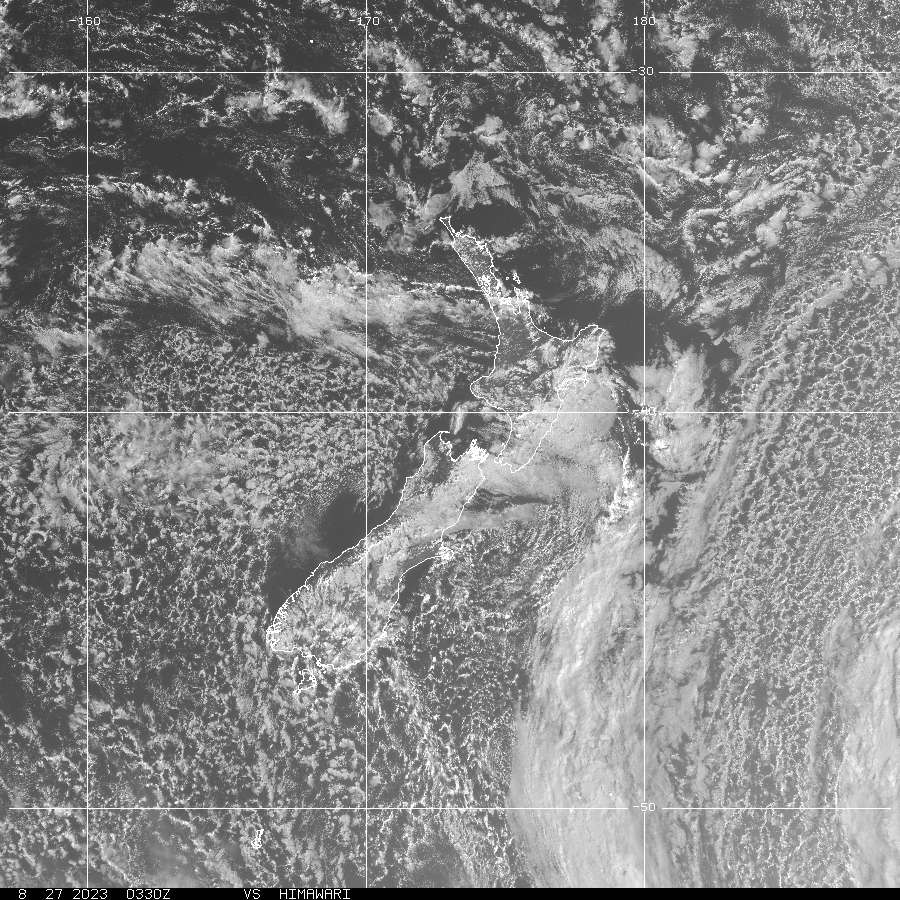 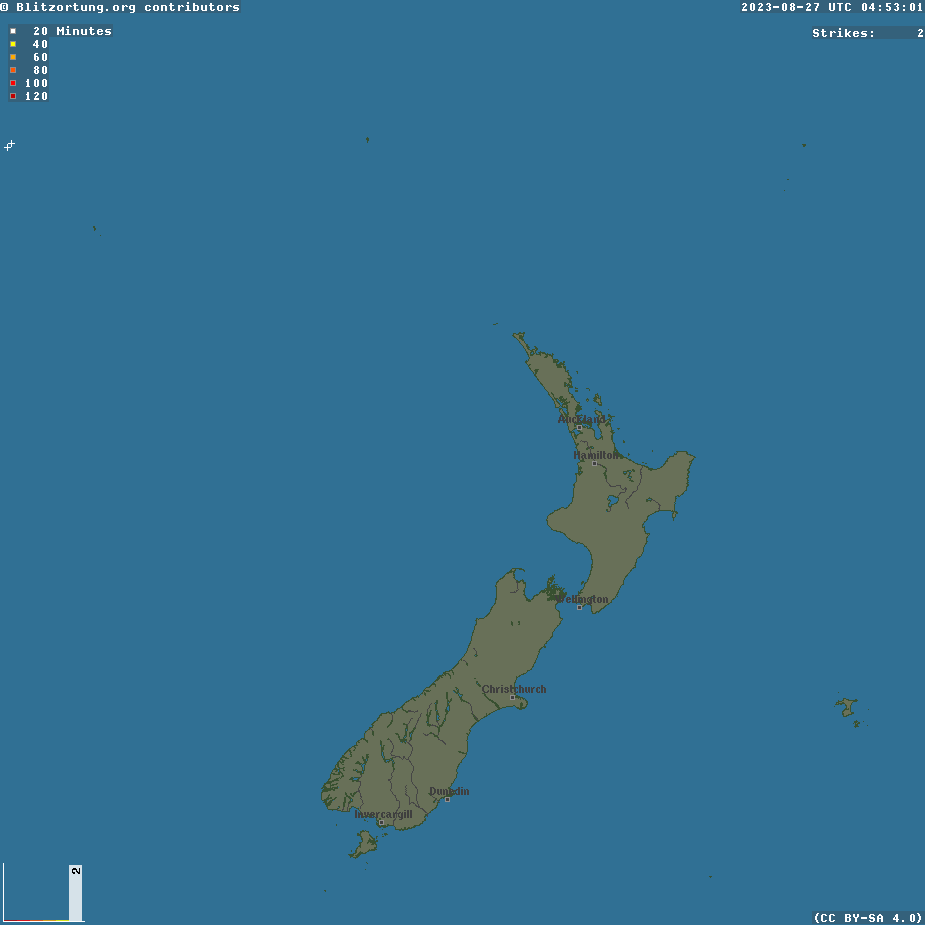 MetService in the news

A lunar approach to weather forecasting?

Can the moon be used to forecast the weather as claimed by controversial "Moon Man" Ken Ring? In my opinion - most definitely NOT! Perhaps the best and most logical comment on this issue was made by ERICK BRENSTRUM in the May-June 2006 NZ Geographic magazine;

"If long-range forecasting were as easy as following the same sequence of weather as occurred 18 years and 10 days ago, the veracity of the method would have been clearly established a long time ago and everyone would be using it to great financial advantage"

You can't argue with that!

If you'd like to read what others are saying about Ken Ring and his highly questionable methods, including comments by respected members of the New Zealand scientific community such as ERICK BRENSTRUM (at MetService) and DR JAMES RENWICK (formerly NIWA, now at Victoria University of Wellington), click through to my Lunarcy page, which I hope you'll find as a useful starting place...